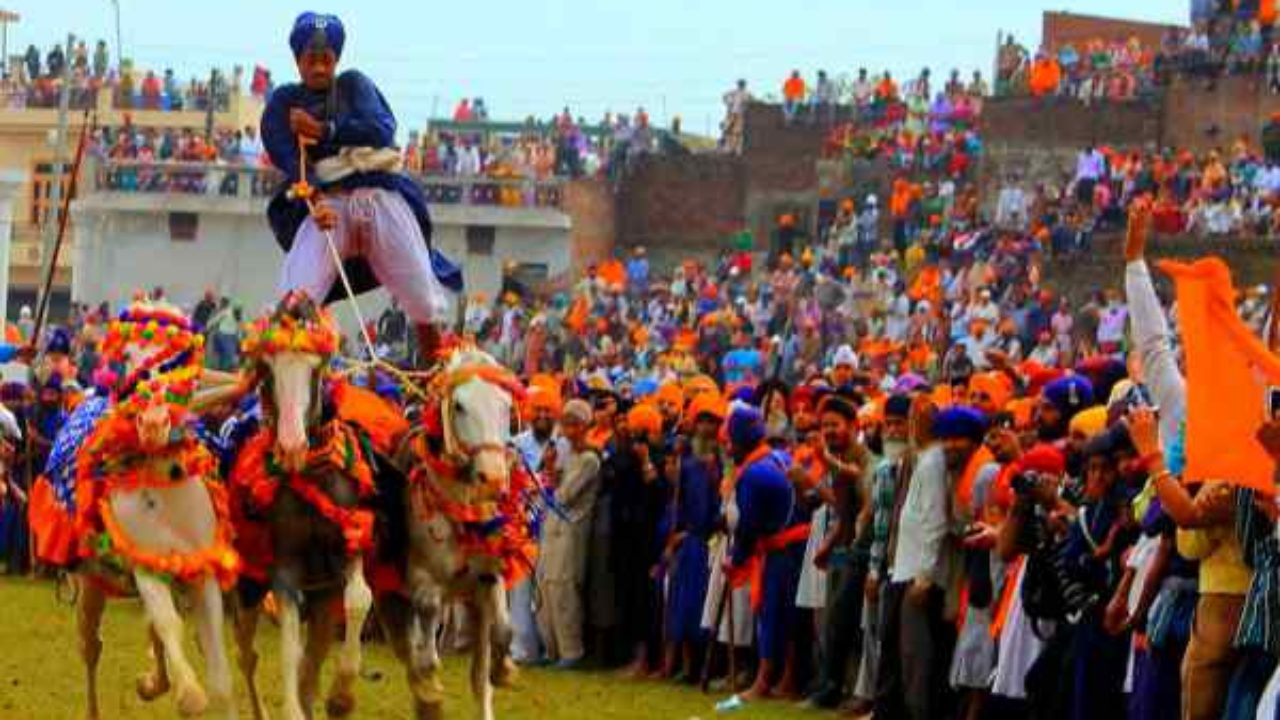 Devotees in the Sikh religion undergo a series of practices and traditions to express their love and faith for their Guru. In every Sikh ceremony and ritual Guru Granth Sahib Ji plays the most imperative role. They believe in the chanting of various passages from Guru Granth Sahib Ji as a worship procedure and recommend doing “japji “immediately after waking and taking bath. All family customs in the Sikh religion include reading passages from their holy scriptures and visiting gurudwara. At the place where Sikh resides, a gurudwara gets constructed and goes open to all the people with different backgrounds, caste, and creed.

In Gurudwara, Sikhs worship by chanting various hymns from Guru Granth Sahib Ji. While other Sikh rituals include bowing heads and touching the ground before the Holy Scripture to pay respect. Another part of the Sikh religion includes recitation of the eighteenth-century ardas for every Sikh ritual.

Talking about the most sacred shrine of Sikh is Harmandir Sahib of Amritsar, also known as the golden temple. Harmnadir Sahib attracts thousands and millions of tourists each year. Also, a special pilgrimage to Sikh shrines in the province of Punjab in Pakistan is undertaken named Nankana Sahib and cremation place of Maharaja Ranjit Singh Ji.

Guru Nanak Ji taught from his teachings that worship done empty stomach and traveling to far pilgrimages is of little use. Sikhism from no sphere is a proselytizing religion and most Sikhs do not undergo any specified rituals to get converted, also converting to Sikhism is always pleasurable while there is no specific formal conversion ceremony.

Special Naming ceremony: Always when a child is born in a Sikh family his name is kept by opening Shri Guru Granth Sahib from a random point and the first letter is chosen from the top left-hand side of the left page. This first letter is kept to be the initial of the name of the child. While the boys in the Sikh religion are given the surname or middle name as Singh while girls are Kaur.

The wedlock of two people in Sikhism is done through a ceremony named Anand Karaj. In this ceremony, the couple revolves and takes 4 circles around Shri guru Granth sahib Ji in Gurudwara. They are then declared as one soul in two bodies. Child marriage in the Sikh religion is considered taboo and hence people with sufficient age are only eligible to get married.

Baptism and the Khalsa

Khalsa is the name given by Guru Gobind Singh ji to all the Sikhs who have adopted Baptism in other words have initiated by taking Amrit. Among all the sikh ceremonies and rituals baptism is the most important and precious occasion. Baptism was started by Guru Gobind Singh in the year 1699 on Vaisakhi at Anandpur sahib as he baptized Panj Plare who in turn baptized Guru Gobind Ji as well. Adopting baptism involves wearing five K’s at all times. These five K’s also known as Panj kakke were used to mark their personality of being a Sikh. These five K’s include kes (uncut hair), kangha (small comb), kara (circular heavy metal bracelet), kirpan (ceremonial short sword), and kaccha (special undergarment).